The Marilyn Newmark Memorial Grant of $5000 for outstanding achievement
and dedication to animal art is awarded to D. L. Engle at the Celebration of Sculpture and Awards Luncheon. The Awards Luncheon took place on June 6th 2014 at The Century Association, 7 West 43rd Street NY, NY 10036 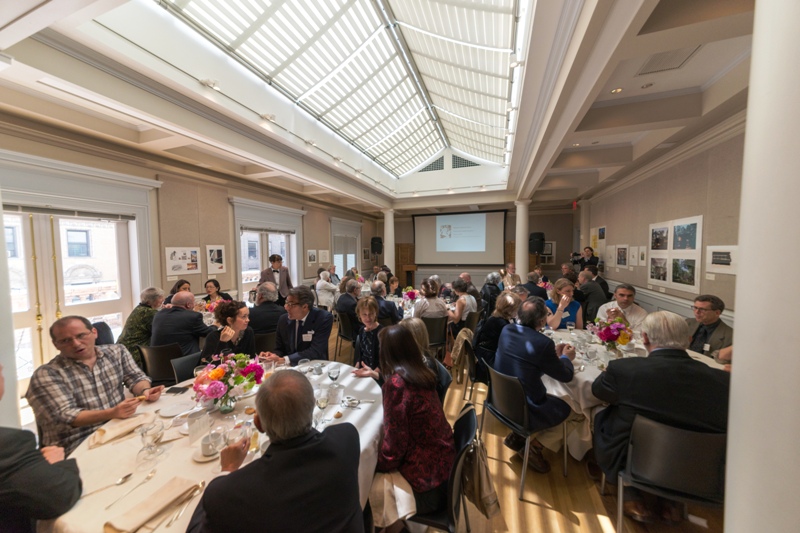 The historic Century House where the NSS Awards Luncheon was held 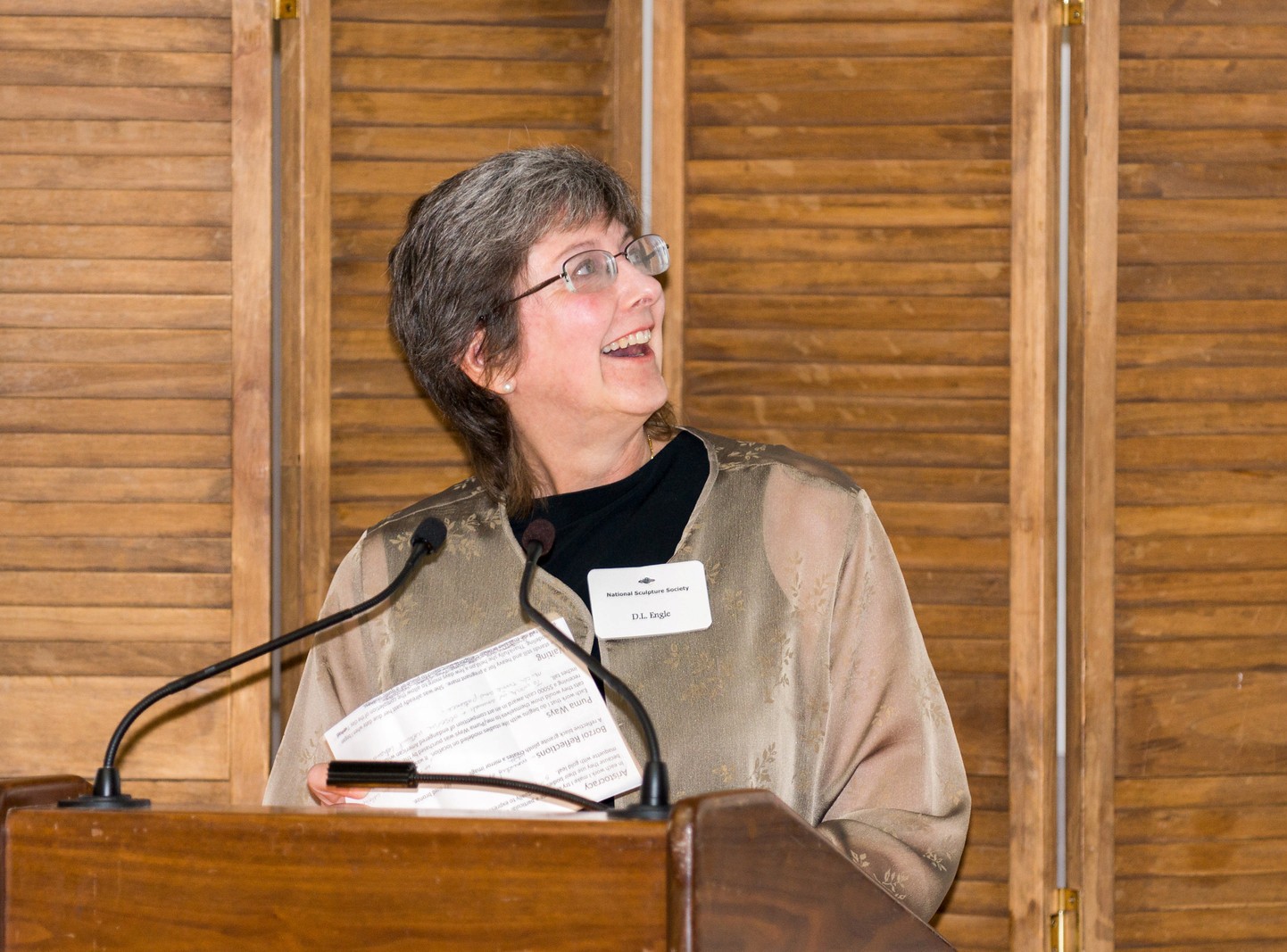 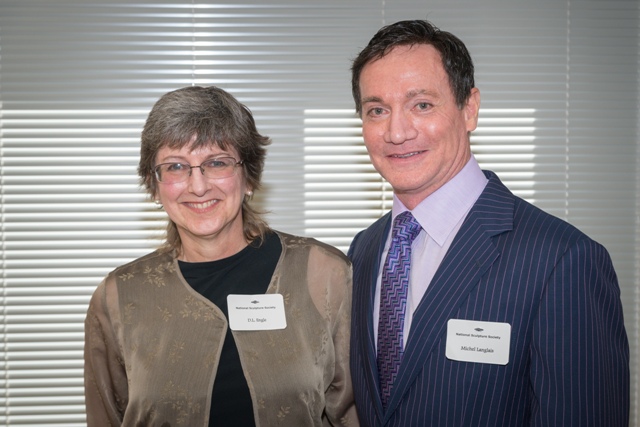 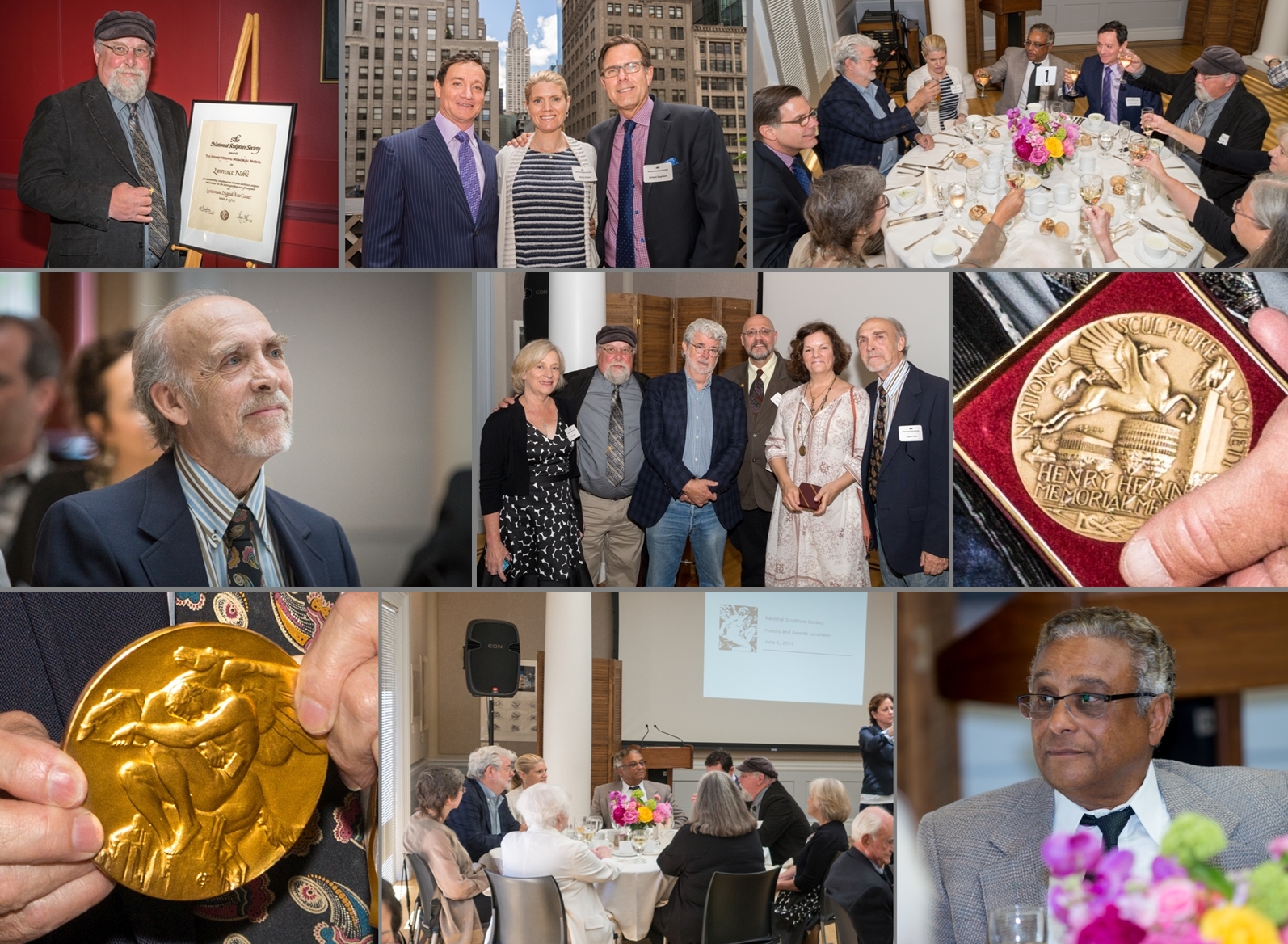 A wonderful celebration and gathering of sculptors, congratulations to all! Event photos by Andy Lay.